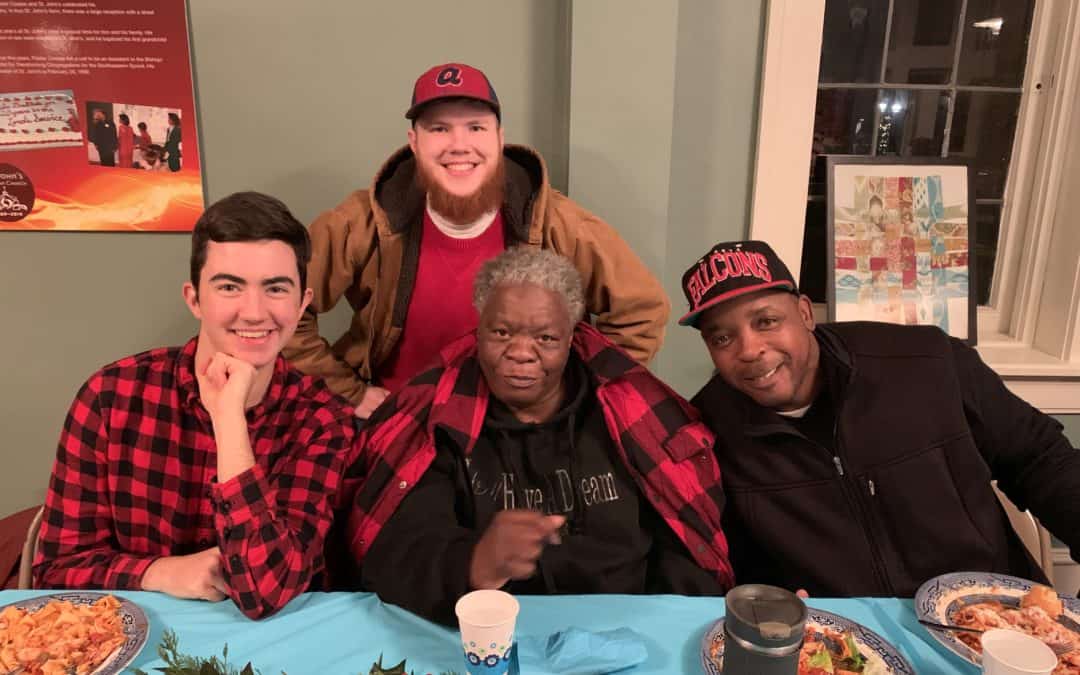 While I was reading this passage, I was taken by three observations. The first was that we are told that Jews and Samaritans do not associate with each other and yet Jesus reaches out and engages the woman in conversation. This is a clear example of Jesus crossing boundaries and expanding his ministry and guidance to someone for whom it would not traditionally have been offered. Furthermore, the woman engages him back. She reaches right back across those very same boundaries to join Jesus in conversation. The second point is that the woman does not blindly accept what Jesus tells her. At the same time, neither does she reject what he says without at least attempting to understand. She participates in this discussion even while acknowledging that they come from different backgrounds, have differing world-views, and even their own religions. This stuck out to me particularly when I look at the current political climate and the polarization that prevents us from even talking to the other party in a civil manner. The third thing that stood out to me was that the townsfolk were also welcoming and willing to engage and learn from Jesus. They were willing to listen to Jesus first because of the woman’s testimony, but they also came to their own conclusions about Jesus based on their own experience with him. They did not react with fear, mistrust, or revulsion at a foreign outsider who came into their midst and began teaching a new religious doctrine. They chose to give Jesus the benefit of the doubt and see what God had brought them.

Prayer Jesus, lend us your understanding so that we may engage respectfully with everyone.