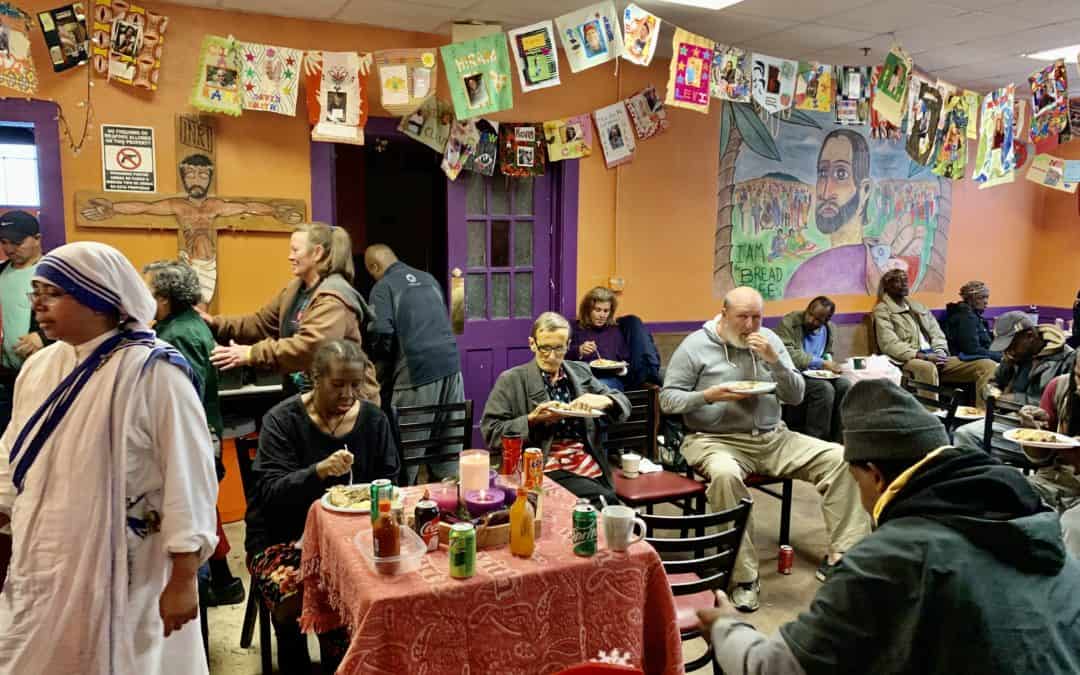 The resurrection changes everything. It’s earth-shattering, world-upending, and cosmostransforming. But in that oddly paradoxical way that the gospel holds truth together, it is also human-sized. It fits in our hands. It guides our feet. It opens our eyes. In John’s telling, the ‘other disciple’ who outran Peter sees an empty tomb and discarded grave clothes, and he somehow ‘believes.’ But John is quick to add that as yet the community did not ‘understand the scripture’ that a crucified messiah should rise from the dead. Everything changes because the resurrection empowers faith even as we stand at the door of a tomb and look at nothing but emptiness. The resurrection makes it possible for us to believe even when we do not yet understand. That doesn’t mean resurrection faith is unthinking or uncritical, refusing to reckon with our all too often wretched reality. Just ask Mary Magdalene. Her faithfulness brought her from the cross to the tomb, but she wasn’t looking for anything like the resurrection. Her faithfulness simply wouldn’t allow her to abandon Jesus, either in suffering or death—regardless of the very real risk to her own life of such open solidarity with an executed revolutionary. Even after Peter and the other disciple have come and gone from the tomb, she is still there, still grieving in her faith. And it is then, when the one she supposes a gardener and suspects a thief speaks her name, that her grief-stricken faithfulness becomes overjoyed faith full-ness. Last at the cross and first at the tomb, Mary Magdalene becomes the persistent preacher of a resurrection that changes everything. If the dead can be raised, is it really so hard for us to believe that the world could be changed, too?