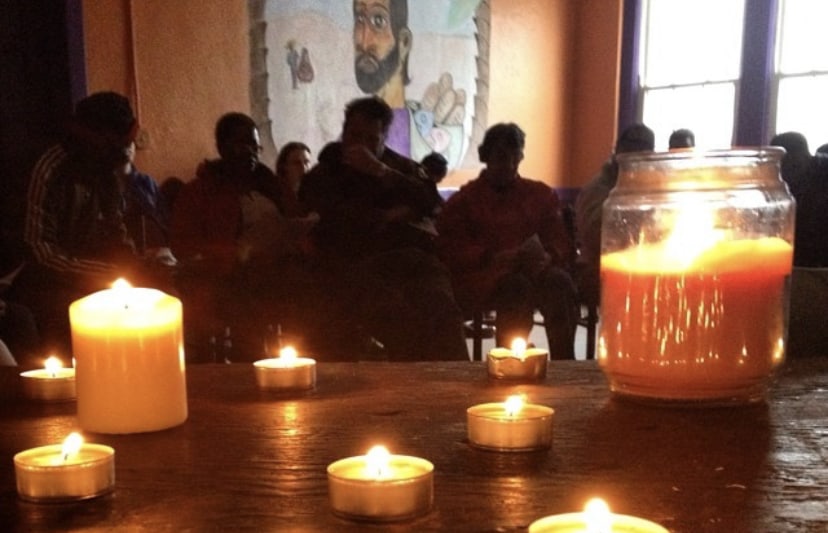 In Psalm 130 it sounds like the people are asking for forgiveness for all the wrong-doings that they’ve done, and they’re waiting on the Lord to answer their prayer. The people have been living their life in sin, and now it’s catching up with them. Now they’re asking the Lord for forgiveness. They’re hoping and they’re looking for him, and they’re just waiting and waiting for the Lord to answer their prayer because they want to change the way they live. That is what the psalmist is saying: ‘Lord, forgive me for all my sins, and help me to change the way I’m living, and give me a new beginning. I put my hope in you, and I’ll keep my hope in you until you answer my prayers.’ Only the Lord can do that. Sometimes I feel like this too. I feel this way all the time. Sometimes it weighs heavy on me. Sometimes I think about it at night when I’m trying to sleep, and it’ll all be on my mind. ‘Why do I live like this? I don’t have to live like this. Why don’t I just change the way I live?’ It seems like I’m helpless. Sometimes it weighs heavy on me and it hurts. The writer of psalm 130 is like me, asking for forgiveness, asking God to take me from all of this madness and change the way I live.

Prayer Lord, forgive us for all our sins, and help us to change the ways we’re living, and give us new beginnings. We put our hope in you, and we’ll keep our hope in you until you answer our prayers.